UPDATE: Fuck all those other kits we found one sponsored by a company called Computer Gross and here it is on Futhead.

Here’s the shittiest kits we’ve come across in our debilitating addiction to FIFA 18. Since FIFA is mainly about trolling for most people, we thought it’d be helpful to add fuel to the fire. Images from Futhead. 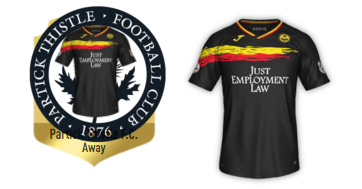 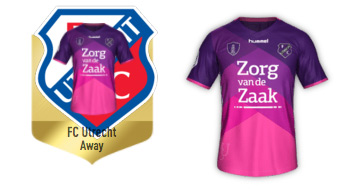 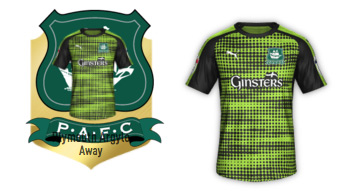 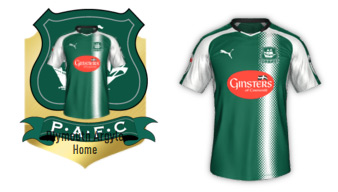 BTW – Ginsters is a Cornish Pasty. 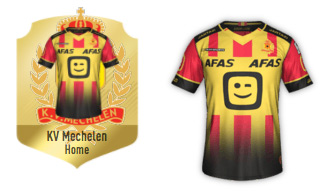 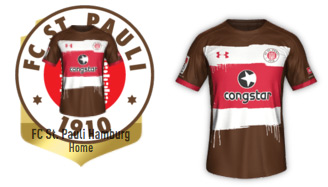 This kit is fucking solid. This is kind of a cool club, check this out: FC St Pauli: a socialist football club in Hamburg’s Red Light District. 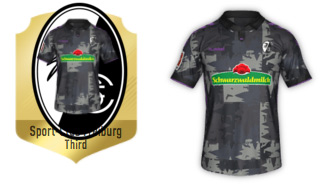 It says “Schwarzwaldmilch” on it. Catchy. 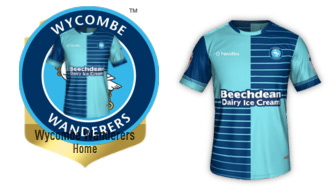 Their sponsor is Beechdead Dairy Ice Cream. Also, this is the club the ultimate beastmaster Akinfenwa plays for now. 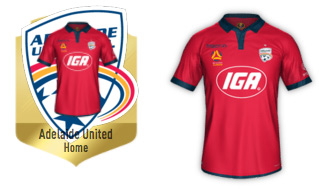 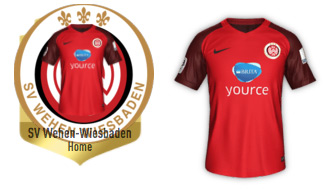