The Champions League: 1 Stupid Thing About Every Team Left 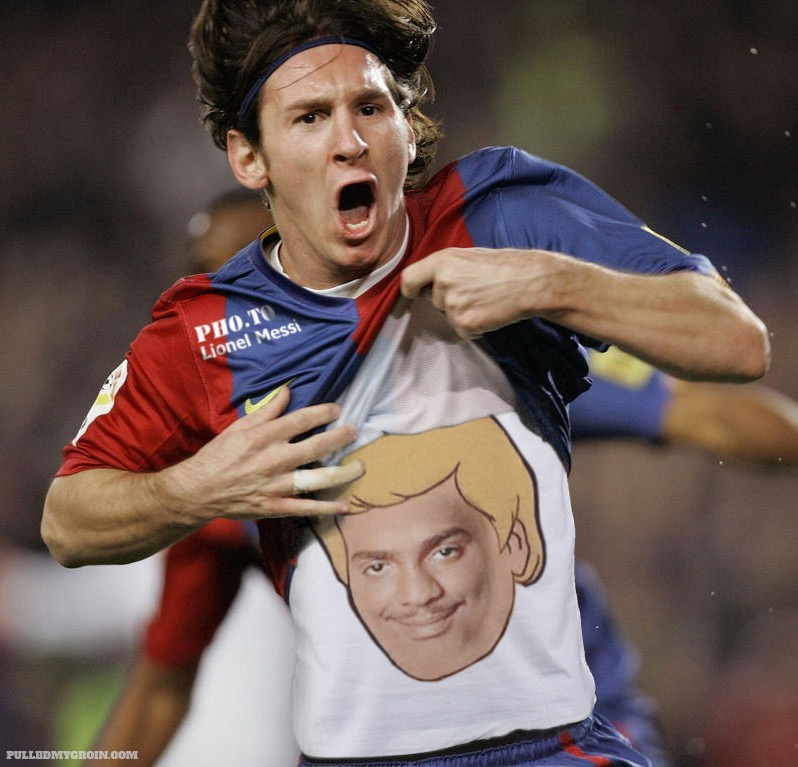 The Champions League is pretty good. It’s delivered big time entertainment this year, and the draw for the final 8 set up some exciting matchups. For years, the Champions League has been known as the world’s top club-level football competition, played with class and prestige. This post aims to damage that, intentionally.

Every team left in the Champions League has stupid about it. Let’s see which one is the dumbest. 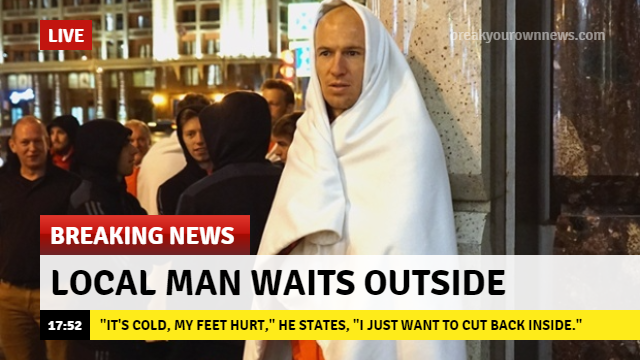 Arjen Robben is fast and his legs only allow him to cut inside. I have never seen him go in any other direction. His feet are oddly shaped soccer hooks that can somehow kick a ball very hard without puncturing it.

2) Real Madrid: Pepe has been turned into a meme for white nationalists in the US 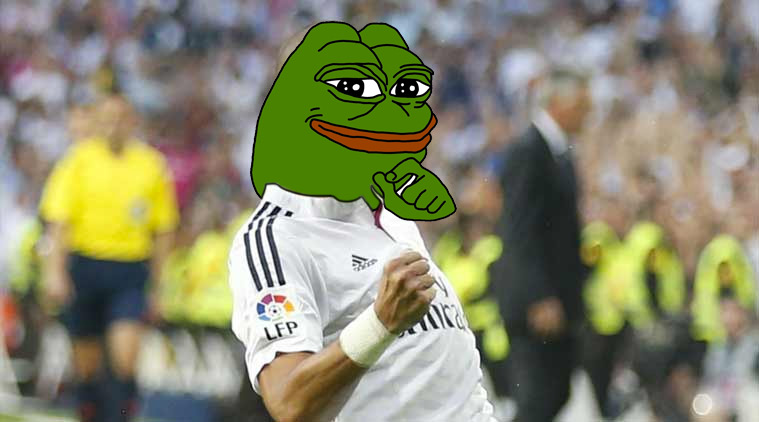 and yet remains the most attractive man on the starting 11.

3) Dortmund: The drunker you become the harder it is to say Pierre-Emerick Aubameyang’s name:

You know when an older guy is just damn handsome and there isn’t much you can do but stare at his firm Italian ass? We’re all in that situation when we look at Gigi. While we’re on the topic, have you ever see that video of Buffon getting “the Turn handshake” in his underwear? 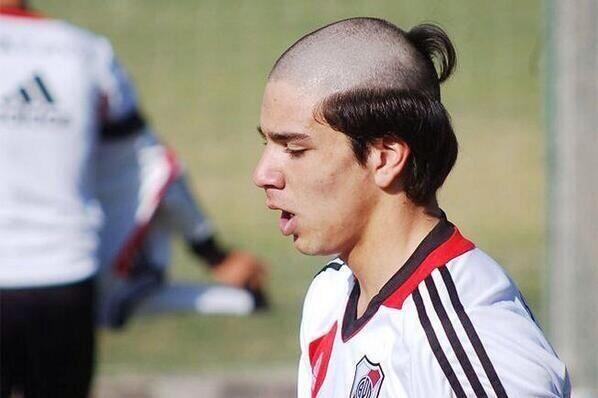 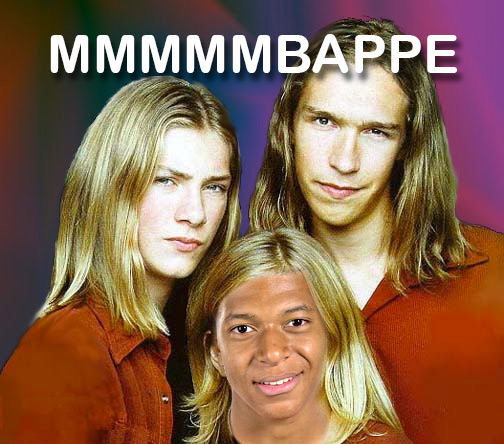