The NHL’s Most Legit Dads 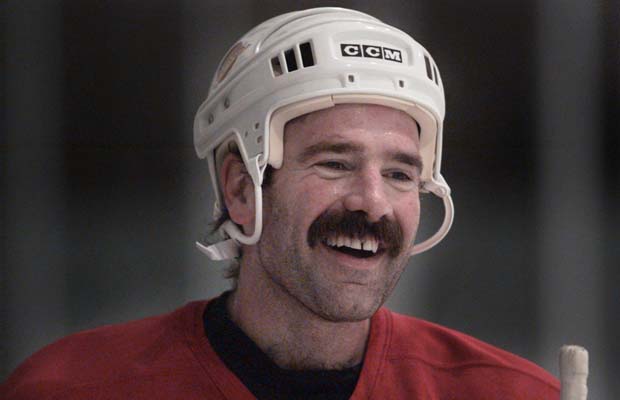 So what’s a legit dad you ask? In order to be considered a legit dad, you need to have a hard moustache and a general fatherly aura. People will know you had kids, just by looking at you. Here are some of the NHL’s most legit dads. 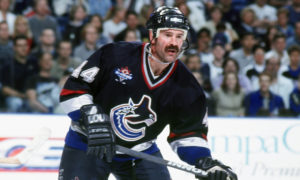 You can tell that his kids ate their vegetables when he was home. 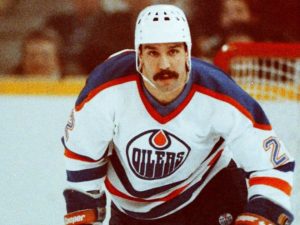 It is impossible for a man named Charlie to be a bitch. He probably spent most of his spare time in the garage. 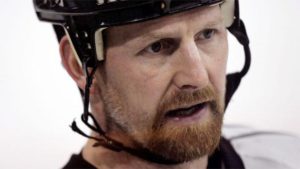 Other dads were afraid of Gary Roberts, so just imagine how his kids felt when they did something bad. 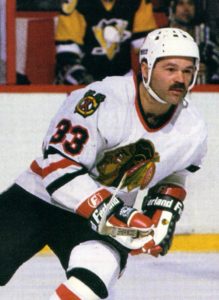