Thinkpiece: Can We All Just Agree to Drown Manute Bol? 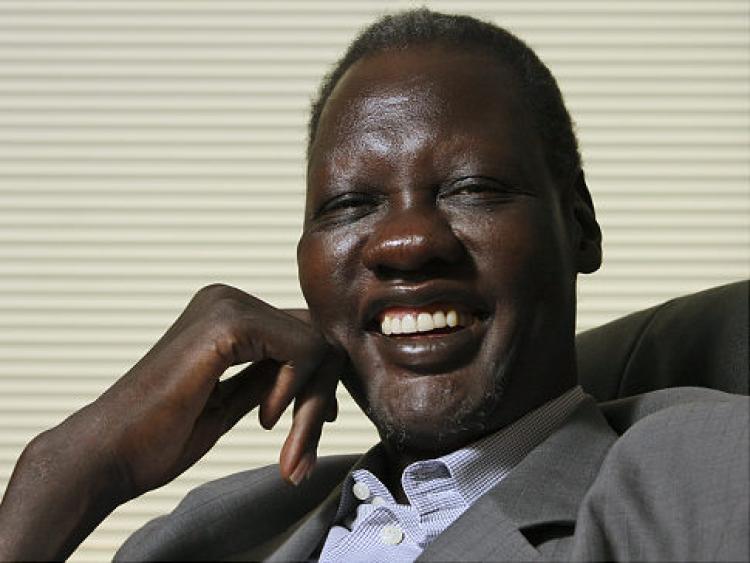 Update: It has been brought to our attention that Manute Bol has been dead since 2010

Once in a generation does every unequivocally agree that we should “just drown the son of a bitch.”

He’s just too damn tall, correct? Correct me if I’m wrong. This isn’t a witch hunt or anything (is he a witch?) but what if he decided to take your hat? What could the average person do about it? There’s no real recourse for such an act. Frantically scurry up him like a squirrel up a tree? What if he’s wearing shorts and your scurrying about leads you to unknown darknesses? 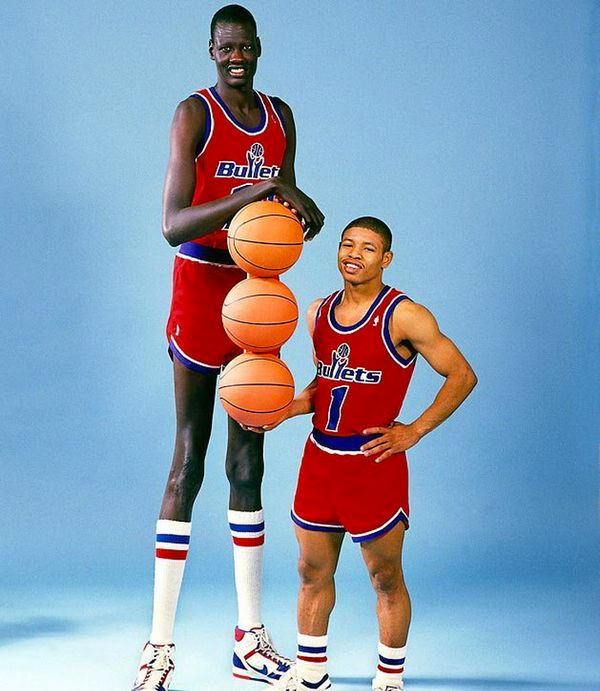 So how do we drown Manute Bol?

Great question! Have you ever seen America’s Funniest Home Videos when a family tries to cut down a tree but it goes the other way and smashes their house? It’s not a laugh out loud funny clip per se, but it depends on what you find funny. What I find funny is when a 7’7″ Sudanese man takes an axe in the ankle only to defy the laws of physics and fall the other way. Could you imagine? What would AFV’s Alfonso Ribeiro think about that?

Tweet to Alfonso Ribeiro and ask if he’d enjoy seeing Manute Bol’s leg being cut off.

At this point, what you have is a gigantic man on the ground with no foot. We’re not even half way there. We need a body of water so deep that your average Bol couldn’t stand up and say, “Hey I’m breathing.”

Pools are crowded. Bathtubs are small. How about a sewer? What happens when you take the lid off a sewer? Is it just filled up with toilet water? That might work.

So, we’ve put a gigantic footless man in the sewer. But wait – his nose is poking out getting air like a snorkel. Two Cheetos in the nostrils and game over.

There we have it. A pretty workable plan about not getting our hat stolen.