NBA Player Feet: What’s up with them Nasty Toes? 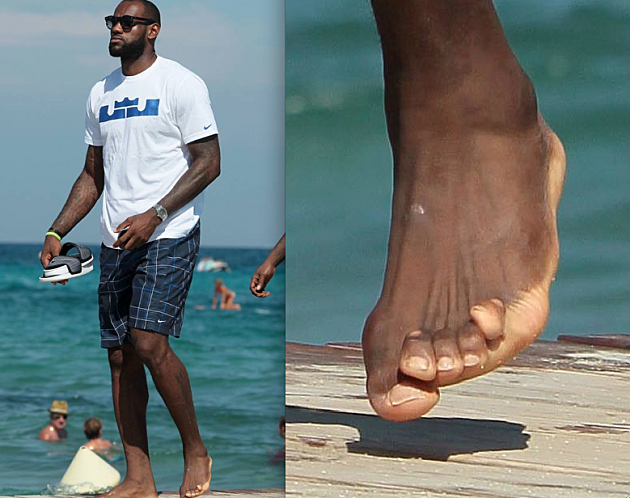 There’s some serious Chinese foot binding shit going on in the NBA. It’s probably due to huge weight of players vs. the quick juke start / stops that come with the game. That plus sneakers that look great but aren’t awesome for the feet. 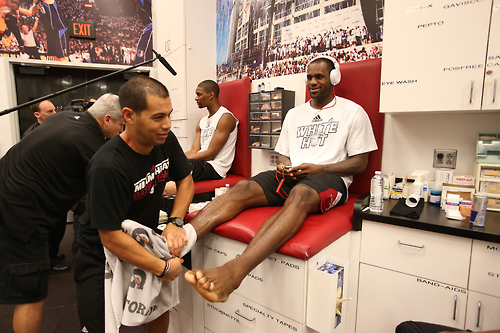 Who else wants to hit his foot with a fire iron? 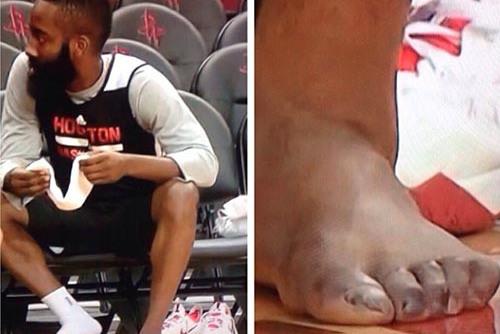 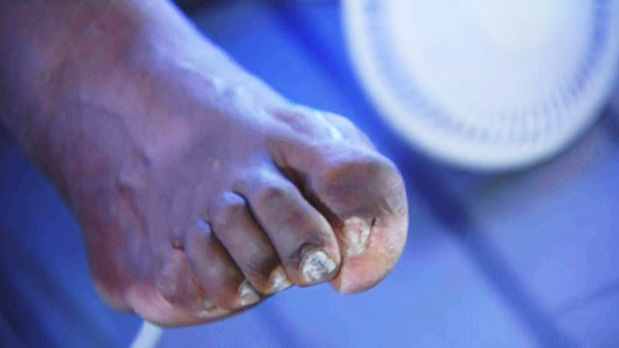 Don’t worry, he got a pedicure and put some sparkle on it. 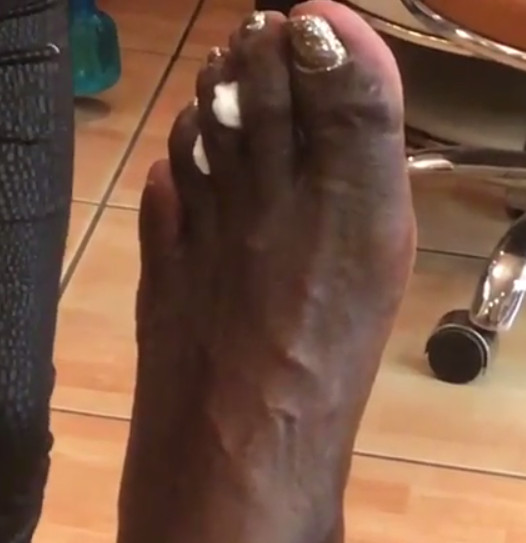 Not his, but he posted this.

Who’s critters do you think these belong to on the 76ers? A) Jason richardson B) royal Ivey C) Jrue holiday D) Kwame Brown or E) Spencer Hawes 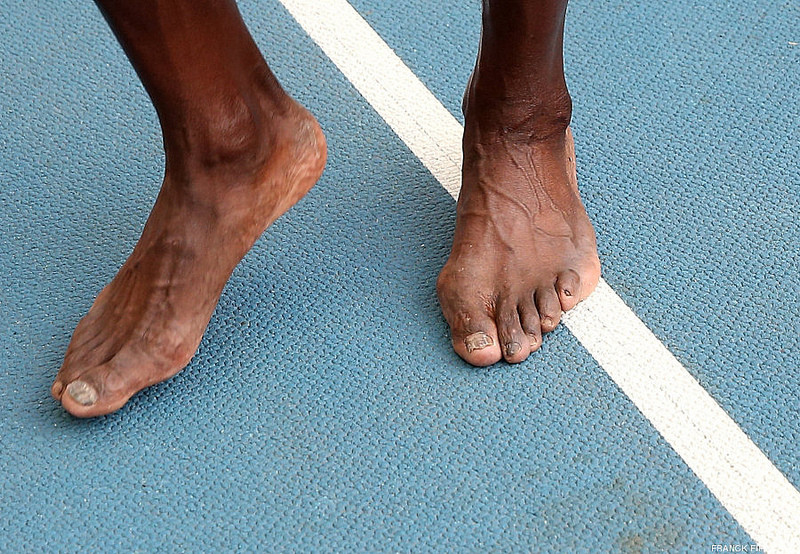